Hemi hated mowing the lawns so he invented a robot to do his chores... 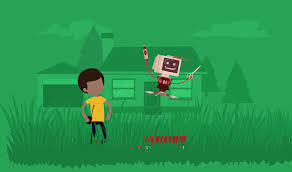 broken to pieces. He turns it off. He got in trouble with Dad and he

got sent to his room and got angry.      by Haylen

Then his robot ran away to cut other people’s grass. Hemi woke up

because he could hear people screaming and he screamed. He ran as fast

as he could go and his robot was going nuts.  by Raymond

Captain Taniwha's rocket ship was on a high speed collision course with Earth... 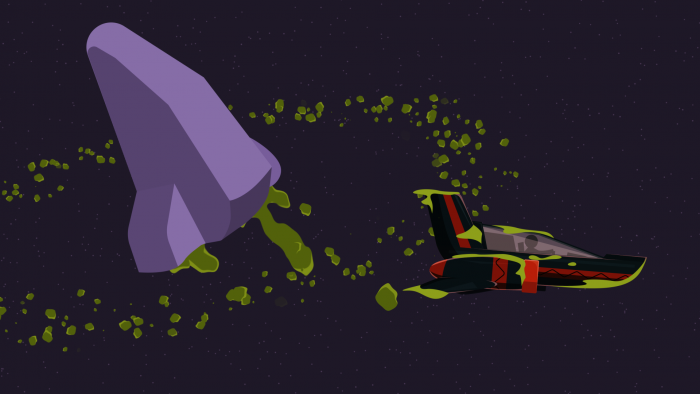 As the spaceship burns through the ocean, he can see a great big

mako shark charging like a fierce Tyrannosaurus Rex. The Captain

the lever of the seat. As fast as the mako shark could chase him, he

pulled the lever then flew into the air. He landed on the mako shark. He

The spaceship crashed into the water with a splash. Captain

button that turned the spaceship into a submarine.

The giant zombie pterodactyl was sitting on the goal posts and wouldn't come down... It's the most important game of the season tomorrow. What can Rangi and his friends do? 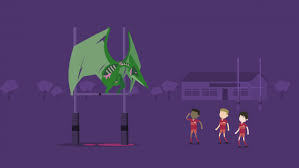 "Come and play in our game tomorrow,” said Rangi.

"No thank you, I do not know how to play rugby,” said the pterodactyl.

"We will train you,” said Rangi.

a try. Everyone on the red team got really happy at him. He felt happy.

"Hey, are you friendly? Do you mind coming to the big game?” said Rangi.

He took the ball and he’s off going to the try line. But he went back on

the goal post. They tried,tried, but they could not get him to come off

"What can we do? Broccoli!” said Rangi.

They threw the broccoli. He dropped the ball. Rangi caught the ball and